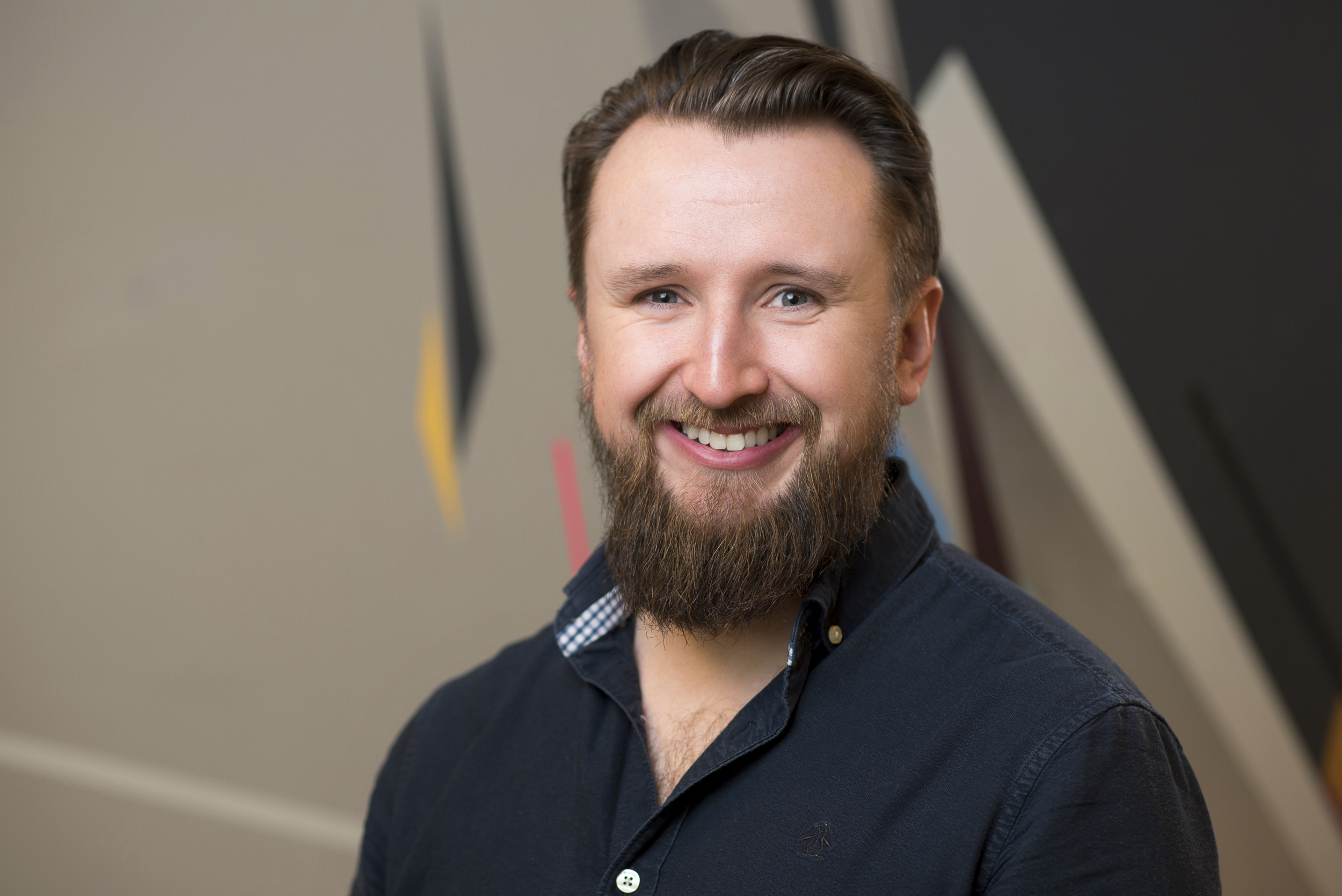 From Marketing Manager to Head of Partnerships, Nick discusses his Fintech journey so far.

What is your current position and how did you get there?

I’m Head of Partnerships here at Nucoro, and I actually got here predominantly via my marketing background, originally joining the company as Marketing Manager back in April 2018, just weeks before we launched Exo Investing. The partnerships role now puts me at an intersection between marketing, product and business development.

I really enjoy the fact that it keeps me in touch with my marketing side, while working with clients and talking to prospects, and then I also get to sit really close to product.

How would you say being in that position between marketing and business development defines your perspective on the wealthtech sector and where it’s going?

On the business development side, sitting with very different types of clients, you get to see a full spectrum of what is considered innovation or development.

At one end we can automate some things that incumbents thought were impossible, while fintechs may see some of what we do as the natural starting point.

It can feel like you’re speaking two different languages, but that diversity is what makes it so great.

What would you say are the major differences between a pitch to a company that is established, versus one which has already implemented a significant amount of digitisation?

For those that are digitally capable, we can think about a much closer relationship and integration with their existing systems. We’re a simple layer to add onto their existing infrastructure.

Whereas when we’re pitching to someone who has more of a legacy infrastructure we have to battle two things. One is the obvious view that they’re now doing their best to stop adding yet another ‘new’ system. The other is that we’re now trying to integrate with things that aren't built to be integrated with. Both are conversations we can win over thanks to the scalability of our technology, they just require a bit more of a mindset shift and implementation help at times.

So you're saying that there is sometimes a cultural challenge with companies that also needs to be bridged along with the more obvious technical aspect of integration?

Just think of the scale of the different sizes of the organisations. We're talking about tens of thousands of people in some of the incumbents, with individual teams in the hundreds working on tasks. In some of the challengers, however, the equivalent team could be just a handful of people. Or maybe even zero because of a fully automated solution.

And how would you say Nucoro fills that gap, what are you offering that both challengers and incumbents can benefit from?

Firstly, we’re very good on the incumbent side with helping them set up a simple to use platform. Sometimes it’s just a bare-bones version of what our technology is capable of, but once it’s in place it’s scalable and modular meaning we’re ready to take things further and further when they are.

At the other end of the spectrum is the ability to break up everything we do into individual mini-services that can be reached through our APIs. A challenger, or any tech ready client actually, can come in and take very small elements of what we do and work with that in any way they need.

And which fintechs have impressed you recently?

I think the most obvious one is OakNorth.

And that’s not just because of the rarity of being a profitable challenger. They’ve done an incredible job creating that truly digital core around lending. I think to date they still haven't had a loan default because their process has been so great in calculating their SME loans. Incredible to see.

Also, what they’re doing with OakNorth Analytical Intelligence by selling that to other banks around the world gives them a great overall business model. They now don't have to go and understand those markets themselves, they can simply sell their underlying technology and rely on that client’s scale and their existing presence - genius.

You can get in touch with Nick at n.cullen@nucoro.com. 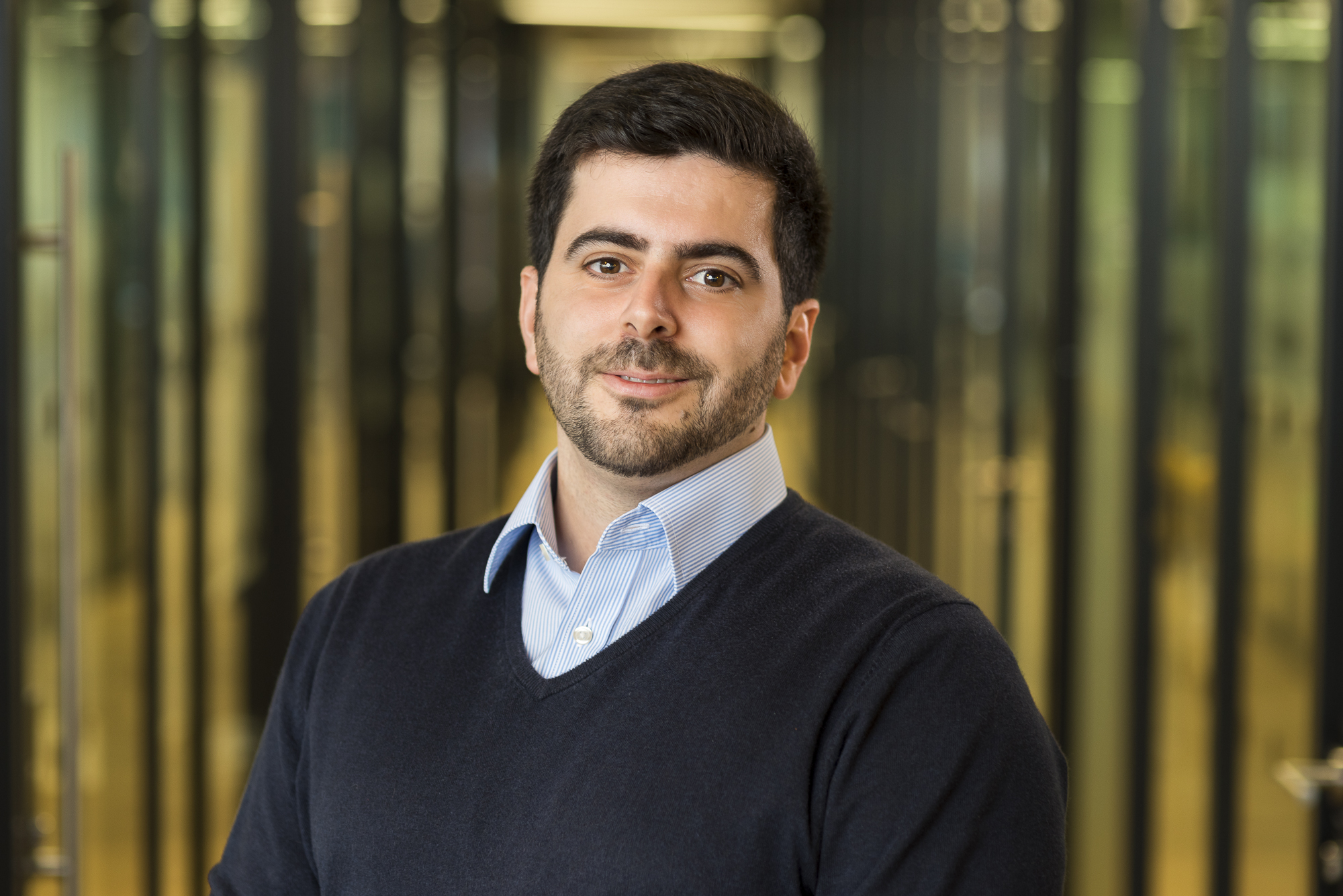 Meet Antonio: CTO at Nucoro - “Where before How”
Team 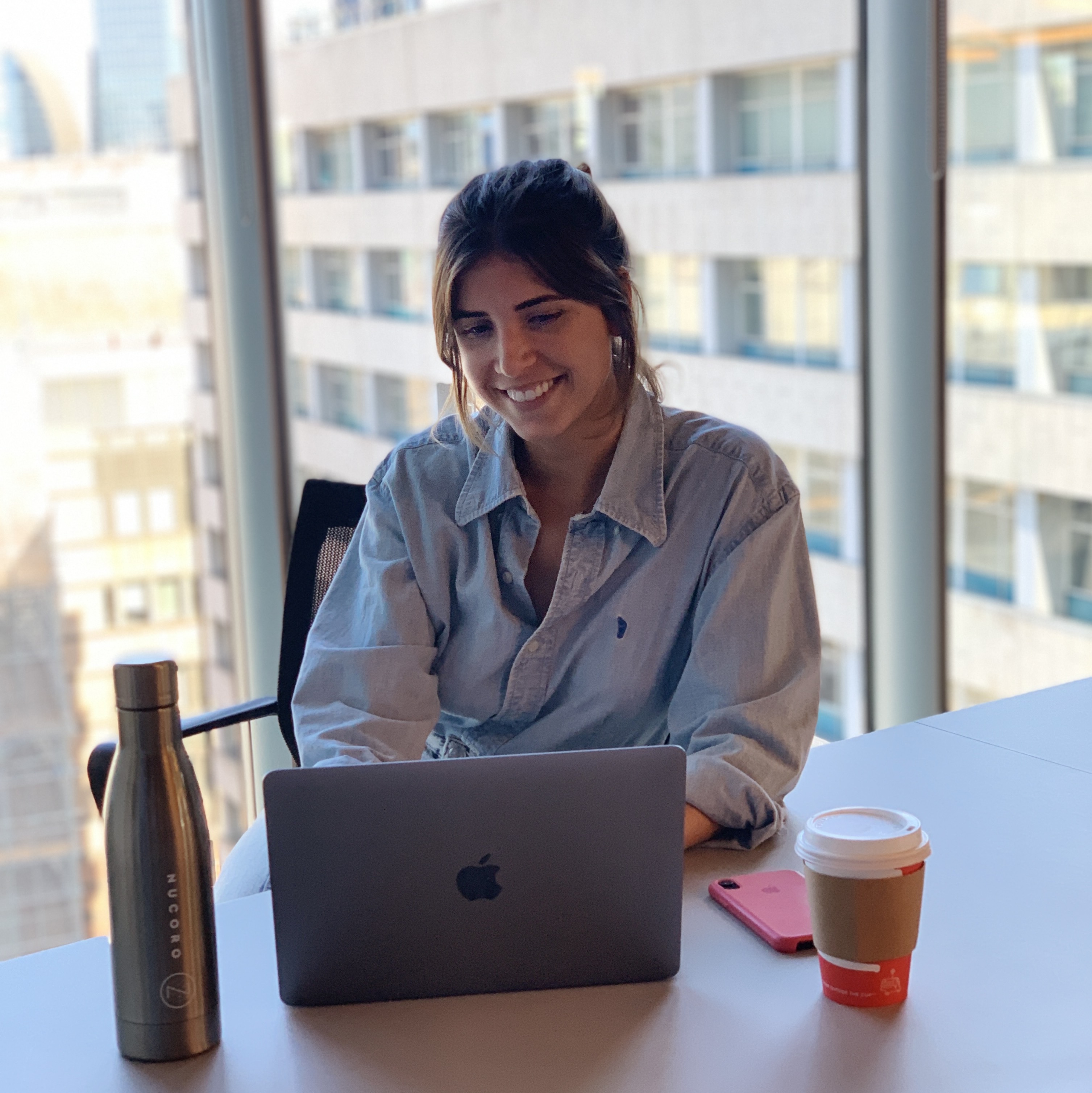