Got Digital? Developing The Next Generation Of Building Societies 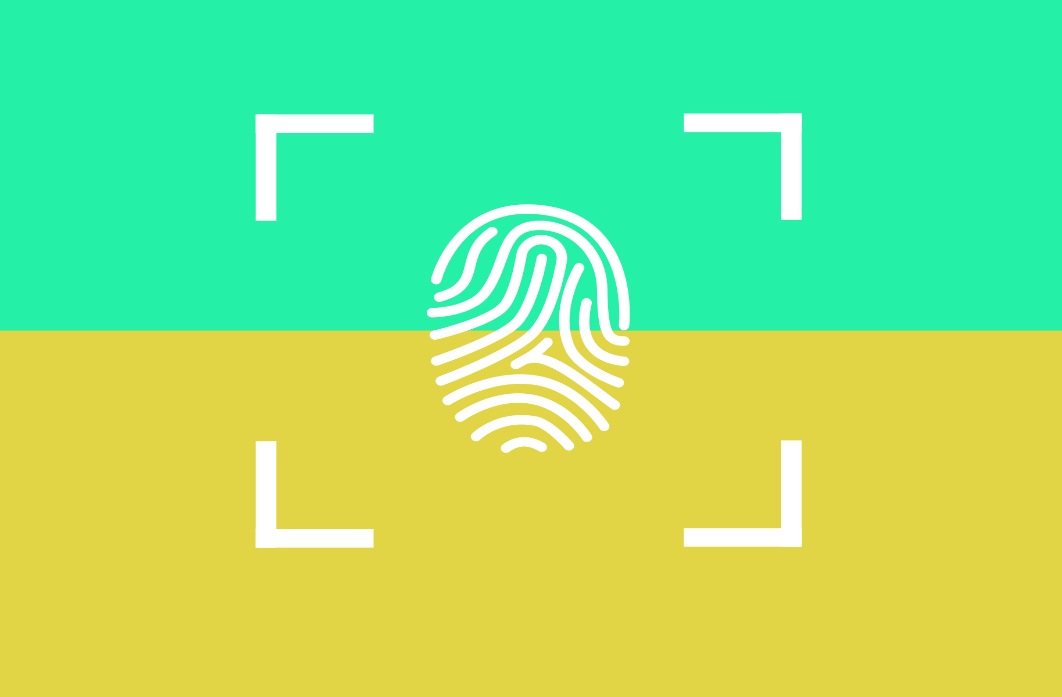 Building a familiar brand, and existing for decades is not easy in finance.

Take building societies as an example - as some of the longest-running financial brands, they have to be commended for their longevity. They’re some of the oldest names to be carved out in the public’s memory. It’s something any newcomer or challenger could only dream of achieving.

There’s science behind this too. For example, it takes the human brain just 100 milliseconds to recognise a human face. It only takes a consumer 10 seconds to form a first impression of a brand's logo.

But it takes around 5-7 further views of that same logo for a consumer to have a chance of actively remembering and recognising it, afterwards.

What does all of this have to do with digital financial services?

Brand familiarity, instant recognition and brand stickiness have always been hard to achieve for any business. As shown by the stats above, it’s a literal game of seconds when it comes to your logo alone.

It becomes even more difficult when it comes to the high-stakes world of dealing with people’s life savings or mortgages. Stability, cautiousness and customer care remain the cornerstones of the oldest building societies around.

Any building society that bills itself as a fun-loving risk-taker won’t attract too many members.

Yorkshire Building Society began in 1864, Nationwide in 1846 - the first UK building society began way back in 1775! Many have maintained recognition purely through that deeply established presence. When combined with the nature of their service, long-term clientele with a large investment in the survival of the group - it’s no wonder they last so long.

Since the global financial crisis, disruption has largely been a force for good in finance. Digital challengers are mostly confined to the areas of finance dealing with the day-to-day management of wealth. Current accounts, budgeting, FX to name a few. The disruption of more complex, longer-term products and services remain in its infancy.

So where do building societies sit in all of this?

On top of the ‘stability, cautiousness and customer care’ I mentioned earlier, familiarity remains one of their strongest qualities when it comes to acquiring and maintaining customers.

But (told you it was coming), familiarity is starting to carry different benefits in the modern world. The increasingly competitive marketplace and rapid devolution of brand exposure through online tools have meant new entrants can become household names without much history, or familiarity, at all.

The likelihood is that the financial landscape will be quite different. The sort of digital elements that make brands ‘modern’ and ‘next-generation’, like mobile apps and digitised access and management of accounts - well, they’ll just become standard expectations.

More than anything, I believe building societies simply need someone who can help them, certainly in the early days digitising and hopefully all the way through to becoming truly digital. Whether it’s moving client data out of the filing cabinet and into the cloud, building their first app, automating reporting processes or adding a completely new digital product and revenue stream, the first step is right there, waiting to be taken.

As their capabilities increase into this new medium, we can look with genuine optimism at the likelihood of many more people gaining access to the high-quality service that building societies provide.

With a richer choice, more specific expectations and a fundamental need to save for the long term, building societies have a new generation to appeal to. It’s a generation who will happily join ranks with those who engage with them on a digital level. However, equally, they won’t think twice to migrate elsewhere if the service they’re receiving isn’t up to scratch.

The title of this piece is my well-thought-out, very subtle, reference to the famous ‘Got milk?’ ads from the nineties. That two-word phrase rejuvenated the milk industry because it gave them an identity that resonated with people.

In the same way, building societies have a chance to find their own identity in the modern world - one built on the same trust, values and services but meeting the needs of people more effectively.

So, just out of curiosity, got digital?

John is the CRO at Nucoro.