Driverless Cars: How They Could Wreck Car Insurance 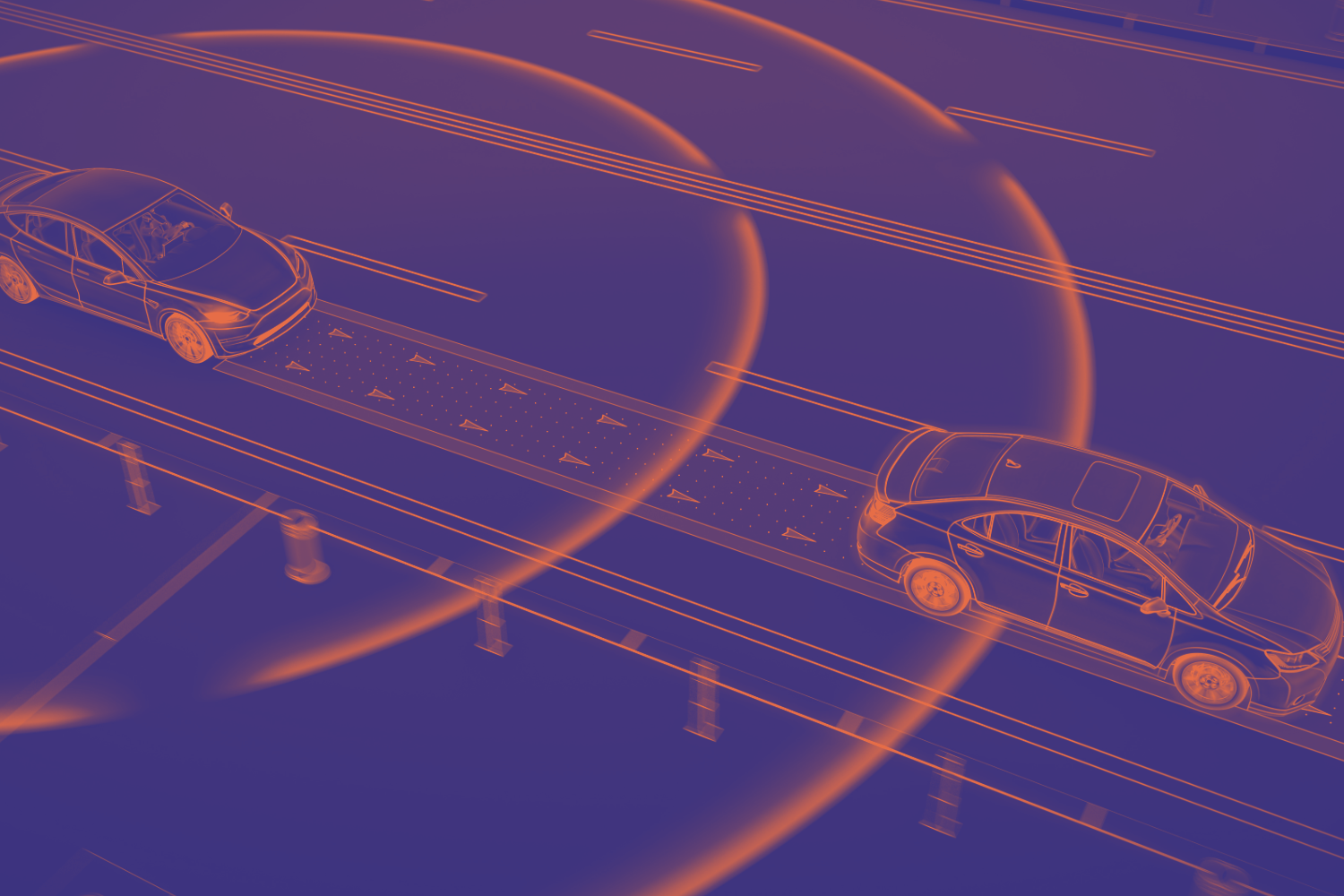 Driverless cars were the stuff of science fiction as little as ten years ago, but are now an increasingly likely reality. While Stephen Spielberg’s 2002 film ‘Minority Report’ might have shown how handy driverless cars are for escaping from the police, the director never really expanded upon the issue of driverless car insurance (not the most riveting storyline!?)

But, unlike Tom Cruise and his car-hopping antics, insurers can’t dodge the reality that these self-driving vehicles will be commonplace. And that day is coming sooner than you might think—even today’s human-driven cars have autonomous functions in them, from automatic braking to that beeping noise you hear when trying to park your car.

No drivers, no human Error

According to recent research by the World Health Organisation, deaths from road traffic incidents have increased to 1.35 million a year (3,700 deaths a day). Although cars are designed to be safer than ever, there’s no escaping the fact that the driving force behind most road traffic accidents is us.

Further research shows that, in the United States, 94% of crashes can be put down to human error in the form of drink-driving, distraction, speeding, or drowsiness. In the UK, 23% of car insurance claims are just from parking incidents alone and accounted for £1.7bn.

Without drivers on the road, fewer accidents are likely to happen, insurance will become less important to car owners, and insurers will find it harder to make money. Some estimates are showing a potential decrease of up to 80% in car insurance premiums.

A change in liability

Without human error, liability should shift from the driver to the manufacturer, right? That’s what Volvo thinks at least. Volvo CEO Håkan Samuelsson said that they “will accept full liability whenever one of its cars is in autonomous mode”.

Other car manufacturers aren’t so keen to join in, but governments are. The UK passed the 'Autonomous and Electric Vehicles Act’ in 2015, outlining the guidelines for automated vehicle insurance before a single driverless car has even taken to its roads.

The AEV Act dictates when liability shifts from the driver to the vehicle (see: manufacturer), but states that an insurance policy compliant with the RTA (Road Traffic Act) is still needed, with the insurer should still deal with that claim first. To translate, the insurer will have to pay out regardless of fault.

We’d be living in a world where cars can drive themselves, after all, so is it really too much of a reach to imagine the likes of Ford and Mitsubishi growing their insurance arms and bundling coverage in with the purchase of new driverless cars?

What happens in situations where human-driven cars operate alongside driverless ones?... When exactly has a driver handed control over to the vehicle?... What happens if autonomous mode ‘disengages’ in a driverless car?... Who decides whether the car runs into a human or a wall?... Will all this just be a fad that never takes off?... What do you do if your firm specialises only in car insurance?

It’s difficult to know exactly how car insurers will answer these questions because there is still no official standard of automation...but we can certainly help you with that last one though.

If your core business is insuring something that may not exist in a few years time, one way you can adapt is by diversifying your product offering. The Nucoro Platform can help you create new digital investment products quickly and easily, as well as stay on top of vast amounts of consumer data and ever-changing legislation. Stay ahead of the curve and future-proof your business so it’s ready to handle a world with driverless cars. 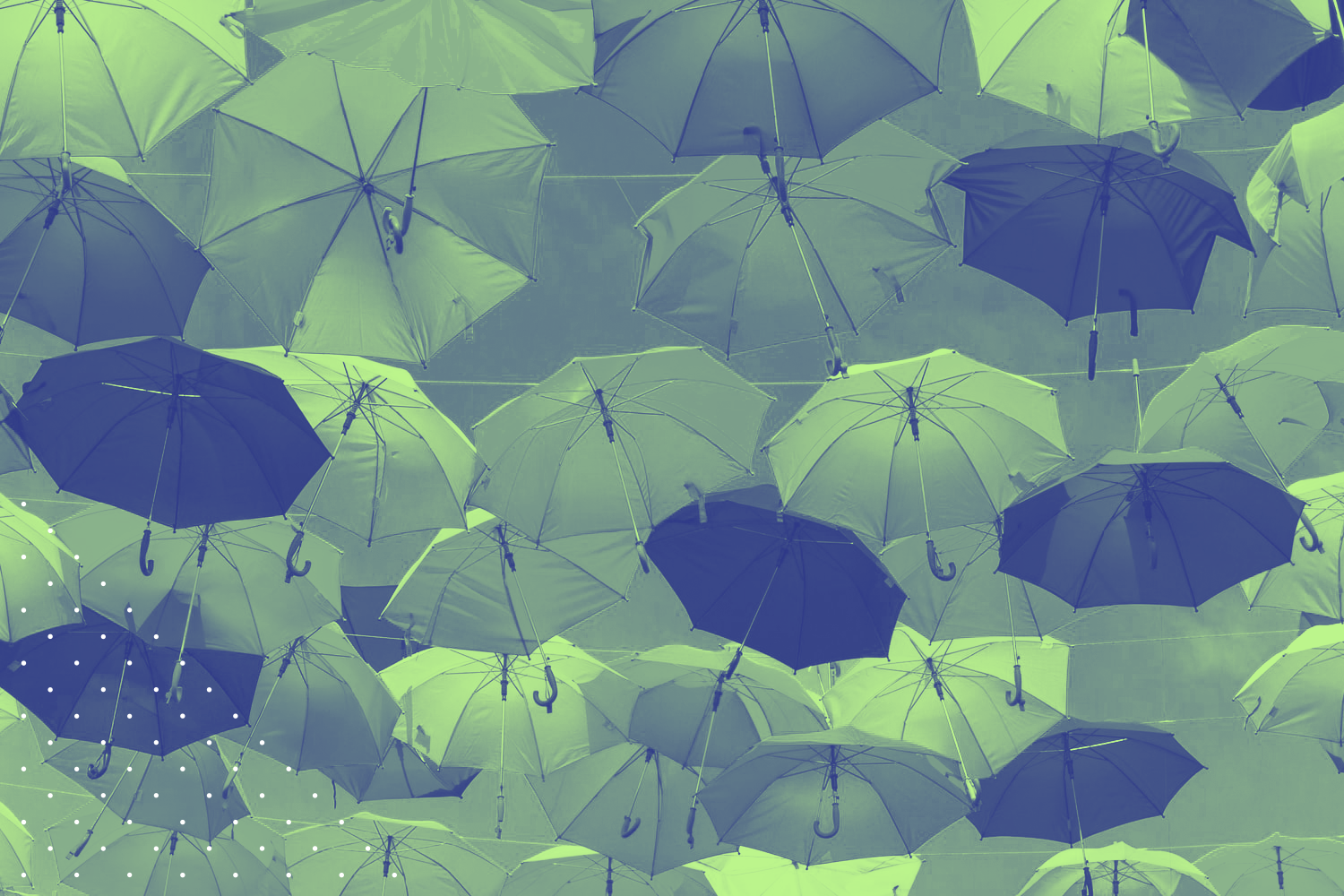 How Insurance firms can benefit from the drive to digital
Insurance
Insurance: Diversify Today to Thrive Tomorrow
Why Banking Professionals Are Turning To Tech For Growth

John is the CRO at Nucoro.